Mai-Wel is thrilled to announce the launch of its Reflection Reconciliation Action Plan (RAP) which has been endorsed by Reconciliation Australia. Mai-Wel’s RAP has been developed to outline a series of actions that will enable Mai-Wel to play an active role in closing the gap between Aboriginal and Torres Strait Islander and non-Indigenous Australians. Developing a RAP has been in the works at Mai-Wel for some time and it was with great pride that Mai-Wel’s finalised RAP was officially endorsed by Reconciliation Australia recently.

To commemorate the endorsement of the RAP in February 2021, Mai-Wel will be holding an official unveiling of an artwork created by Aboriginal artist Alison Buchanan, at Mai-Wel’s Corporate Services office in Maitland. This is one of many initiatives taking place in February to launch the RAP.

Mai-Wel CEO, Lynne Graham says “the RAP will allow Mai-Wel to build a solid foundation for our ongoing commitment to support local Aboriginal and Torres Strait Islander communities, programs and events, and to adopt respectful protocols.” 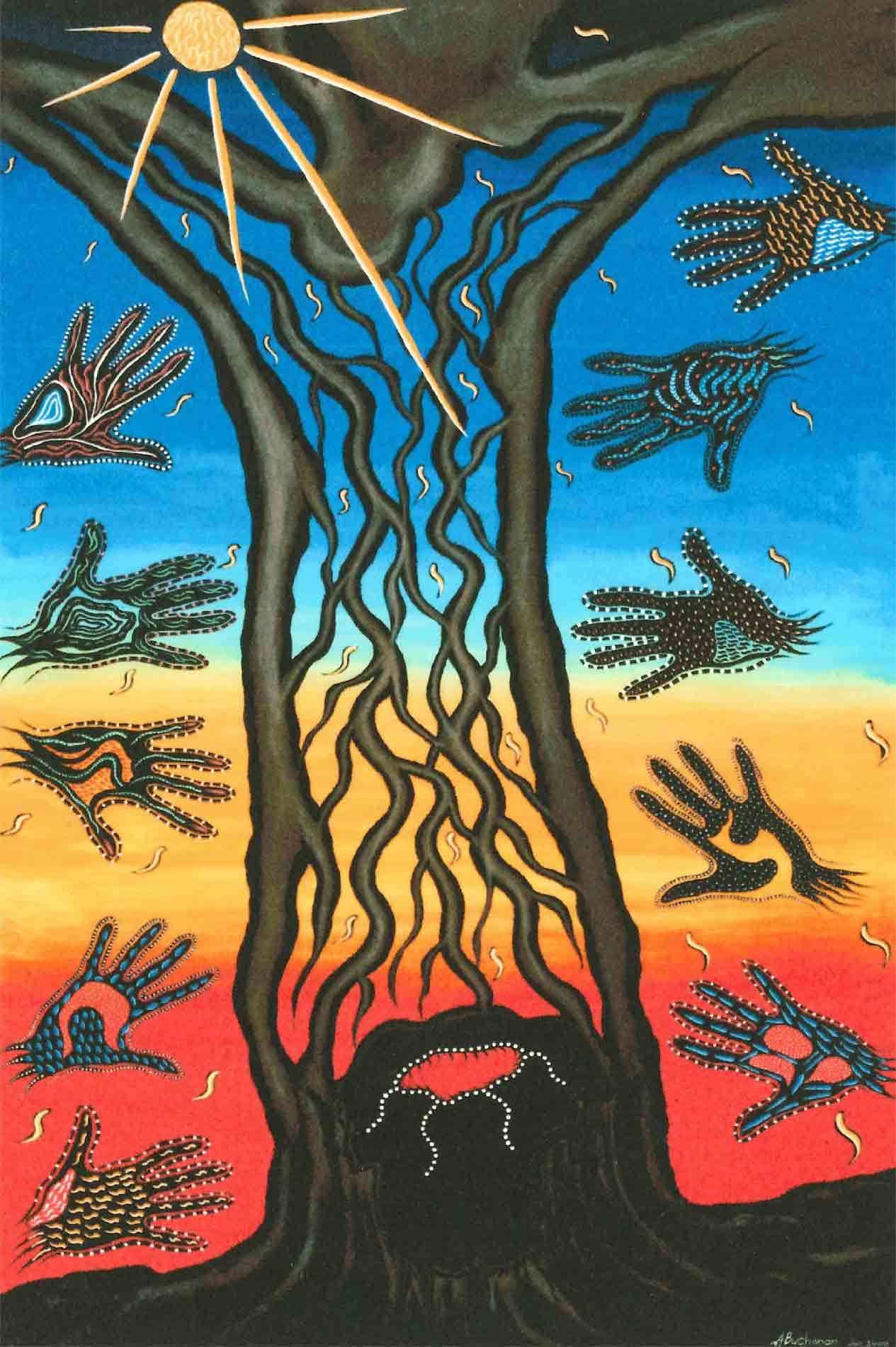 “It is with pride that Mai-Wel takes this active step towards creating a best practice, person-centred organisation that provides Aboriginal and Torres Strait Islander communities with culturally responsive and equitable access to both services and employment opportunities,” she expressed.

Mai-Wel’s RAP is available for all to view, on our website by clicking the link here.

Quick links for this story:

How You Can Help

The Mai-Wel Group acknowledges the Traditional Custodians of the land on which we live, work and learn.
We pay our respects to Elders past, present and future, and recognise their continuing connection and contribution to the land.