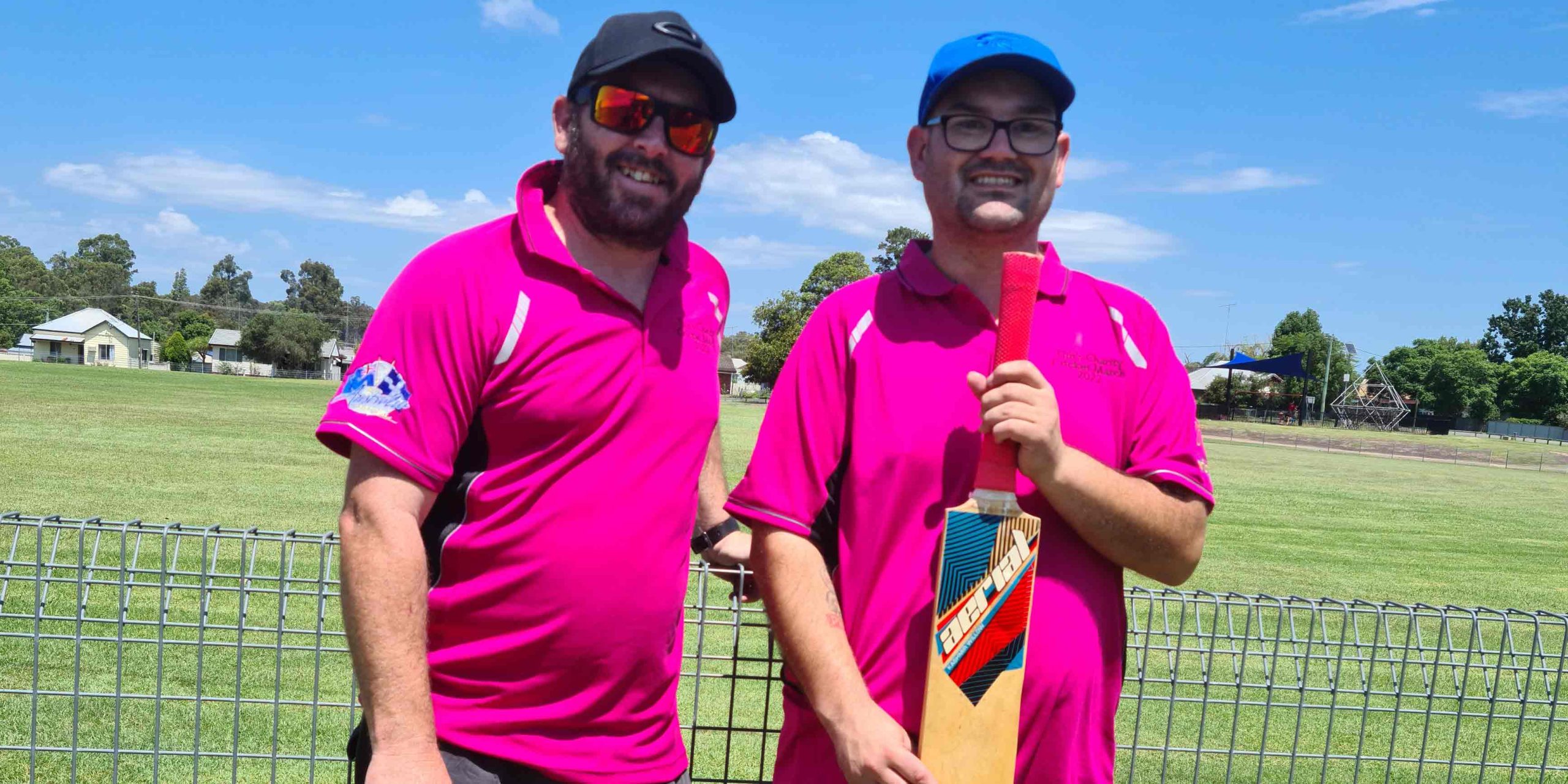 Tim has a passion for helping people and cricket. He was able to combine these two passions by organising a twenty20 charity cricket game at Bellbird, raising money for Starlight Foundation, as he had friends who had used the organisation.

Tim takes part in Disability Employment Supports with Mai-Wel LabourForce Solutions, and although this is not the usual day-to-day services provided, they were more than willing to help Tim makes the cricket match into a reality.

Tim started organising this game when there was uncertainty around COVID-19 restrictions and it took around 4 months of planning. Family and friends all came together to assist Tim, and a Committee was formed to help decide on plans for the cricket match.

Mai-Wel assisted Tim to approach sponsors by assisting him to put together a letter he could take around to potential businesses, explaining the purpose and goal of the cricket match. In this way, Tim secured sponsorship from the Australia Hotel and the Print Place in Cessnock.

The charity cricket match was played on the 20th of February. Tim’s Mai-Wel Post-Placement Support Worker came along to take part in the game and show support on the big day. A raffle ended off the fundraising, which had a variety of prizes donated by local businesses.

By the day’s end everyone had a lot of fun and raised a total of $2,500 for the Starlight Foundation!

Tim plans to make the charity game an annual event. While waiting for the time to come to organise the next game, Tim will continue volunteering around the local community wherever possible. 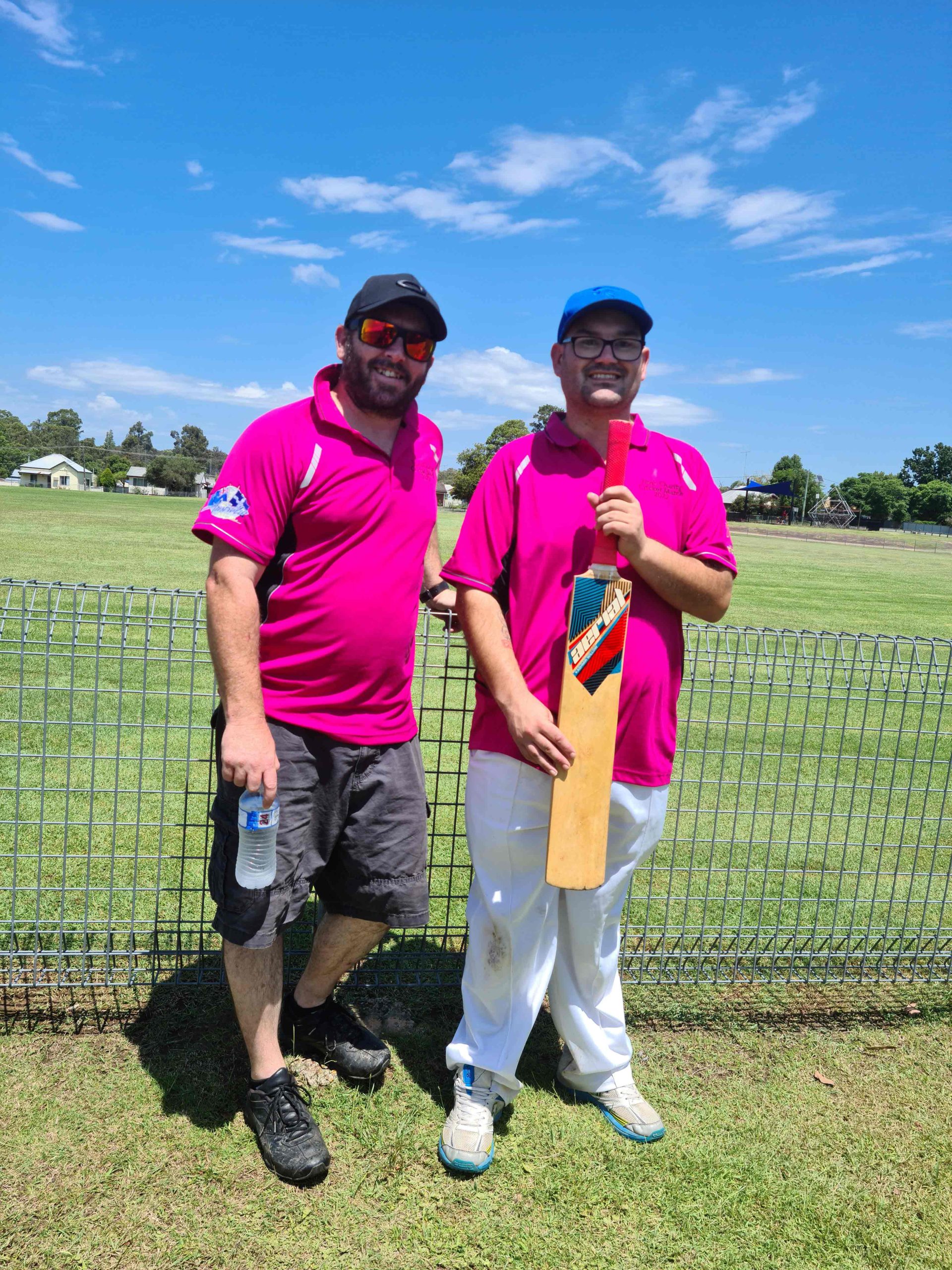 Pictured: It was a beautiful day during the charity cricket match.

How you can help

The Mai-Wel Group acknowledges the Traditional Custodians of the land on which we live, work and learn. We pay our respects to Elders past, present and future, and recognise their continuing connection and contribution to the land.